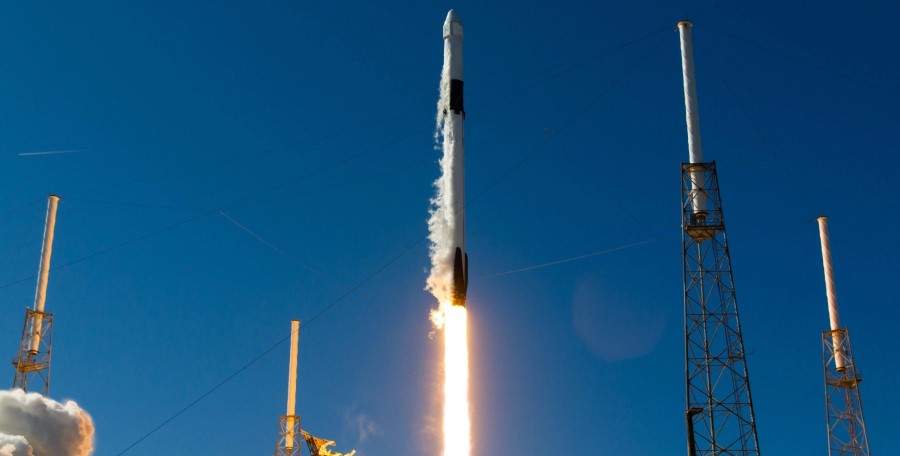 Space company SpaceX has raised $ 850 million in an investment round, US news channel CNBC reports.

This would bring the value of the company of Tesla CEO Elon Musk to about 74 billion dollars, and the medium writes based on insiders.

In a previous investment round in August, the value of SpaceX was estimated at $ 46 billion. Some analysts had anticipated that this new round of investment would already push the valuation towards $ 100 billion.

Musk owned 48 percent of SpaceX for the investment round. It is not immediately clear whether he has sold shares. If not, his personal assets would have increased by about $ 12 billion.

That is not enough to push Amazon CEO Jeff Bezos back from the position of the wealthiest person in the world, business magazine Forbes has calculated. Bezos had relieved Musk as the richest earlier this week.

Finally: Screen of the Next iPhone Will Always Stay On