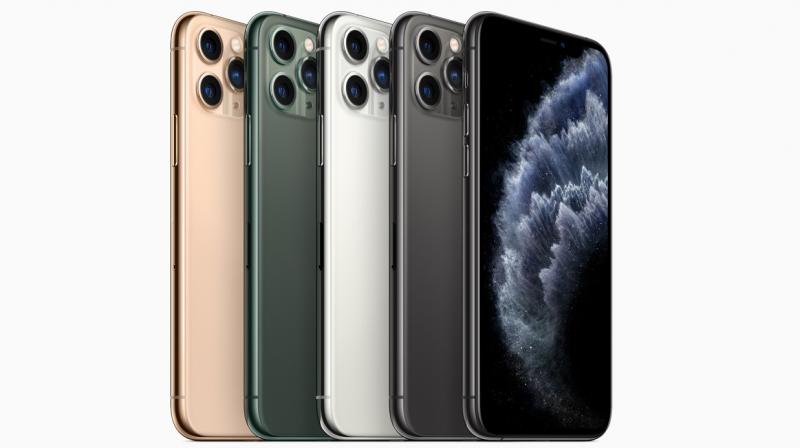 Finally: Screen of the Next iPhone Will Always Stay On

The next new iPhone will have a screen that stays on. The technology is similar to that of the Apple Watch Series 5, which also has a screen that does not turn black.

The advantage of a screen that remains active is that the user can view the clock and several notifications at all times.

The technology is by the way far from new: the so-called always-on display already debuted on the Nokia N86 in 2009 and found its way to – especially – the top devices from Samsung, LG, Huawei and Motorola in the years that followed.

In Android land, these screens have become common, but iPhone displays remained entirely black for the time being until you unlocked the device.

To support always-on, a smartphone must have an OLED display. These are more expensive than traditional LCDs but have the advantage that each pixel can be controlled separately.

This allows most of the screen to remain switched off, while a few pixels are activated to show, for example, the time and battery status. That hardly costs battery capacity. This is not possible with an LCD screen, because the backlight immediately switches on for the entire display.

The 2017 iPhone X was Apple’s first smartphone with an OLED screen. Since last year’s iPhone 12 series, the cheaper models also use OLED. It is not known whether the always-on function will also come to older iPhones via a software update.