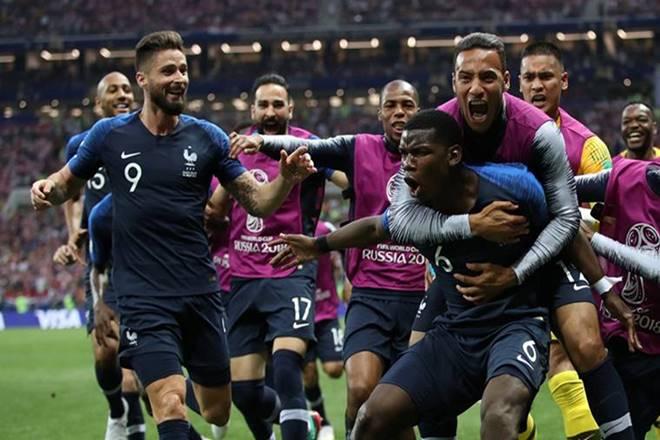 France Wins Spectacular World Cup Final against Croatia 4-2. An own goal, a penalty, a goalkeeper blunder and lots of goals.

The final of the world championship football was especially spectacular. France won, 4-2, and is just as in 1998 world champion football.

In the capital of France, tens of thousands of fans went utterly loose.

France proved to be the most stable team of a tournament, where Germany, Spain and Argentina were quickly eliminated, and video referees made the game fairer.

The losing finalist of the last European Championship won with a reliable defence and high-speed strikers six out of seven matches.

The brave warring Croats may also look back on a successful World Cup.

The national team of a country with more than 4 million inhabitants also showed resilience against the French, as in the won eighth-finals, quarterfinals and half final matches after an extension. It was not enough for the main prize.

The Trade Agreement between US and UK is Still Possible