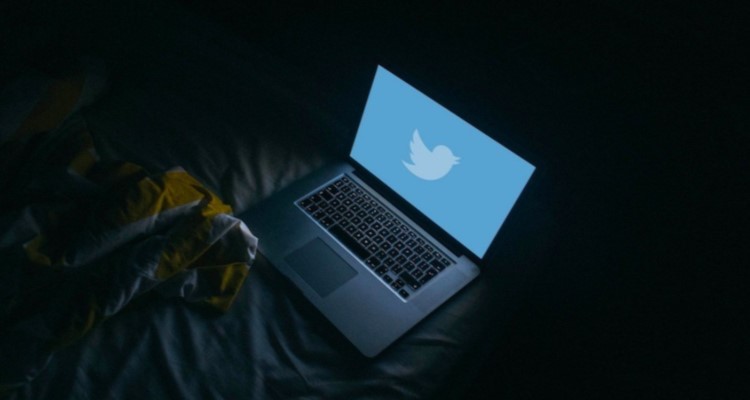 The hackers who took over a large range of prominent Twitter accounts two weeks ago gained access to those accounts after some targeted spear-phishing attacks on employees.

That writes Twitter in an update. In the attack on July 15, the hackers took over a wide range of accounts from acquaintances and started tweeting about bitcoin cams there.

In a new blog post, Twitter now says the attack happened after some of its employees fell victim to spear phishing. In that type of attack, people will try to trick specific people, for example by calling or emailing them and posing as colleagues, to get hold of login details.

Twitter indicates that the attackers had 130 accounts in their sights, and they started tweeting from 45. The private messages of 36 accounts were viewed.

That is all information that was previously released. However, Twitter now says that only seven accounts of all data were downloaded, previously it was ‘up to eight accounts’.

In the hack two weeks ago, prominent accounts, including Elon Musk, Bill Gates, Jeff Bezos and Barack Obama, started tweeting about bitcoin to persuade people to send money to the hackers’ accounts.

According to an analysis of the bitcoin address in the tweets, the hackers were sent about 110,000 dollars in bitcoins through their attack.

KLM Airline Will Cut Another 1,500 Jobs