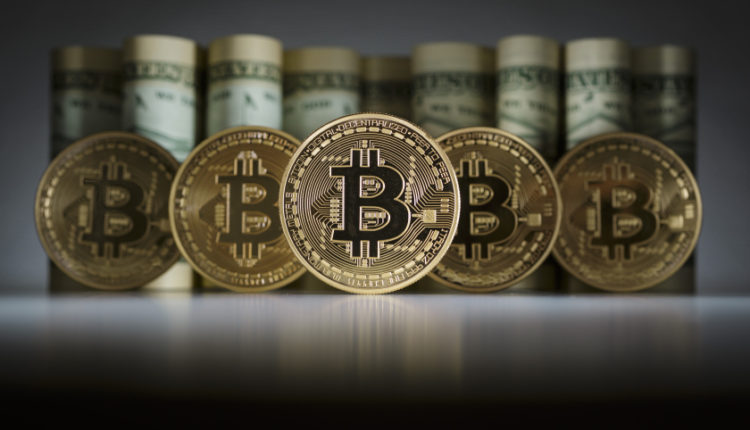 Twitter CEO Jack Dorsey and hip-hopper Jay-Z are starting a bitcoin fund together. On Friday, Dorsey reported on his own social media platform that the two are putting 500 bitcoins worth about $ 24 million into the fund as seed capital.

The fund aims to promote bitcoin projects, initially with a focus on Africa and India. Looking for partners, Dorsey and Jay-Z (Shawn Carter) will establish the fund as a blind trust that the two cannot actively manage themselves.

In addition to being the CEO of Twitter, Dorsey is also the head of Square, specializing in mobile and electronic payments. He has been using the company for some time to support the development of crypto coins. Square made a significant investment in bitcoin in October 2020.

Bitcoin, the oldest and most famous crypto coin, has had a good week. On Monday, it was announced that Tesla, the car company of Elon Musk, invested 1.5 billion in bitcoin and now accept the currency as a payment means. After that, Mastercard reported that it would allow crypto coins to enter the payment network.

The announcements saw bitcoin’s value hit record highs. Bitcoin, which has existed since 2009, has been rising rapidly since March. In that month, the digital currency was still worth about $ 5,000. That is now almost tenfold.

In Canada, authorities on Friday permitted the launch of a bitcoin fund traded on the stock exchange. This is a first and gives investors more extensive access to the cryptocurrency.

Russia Threatens to End Relations With the EU