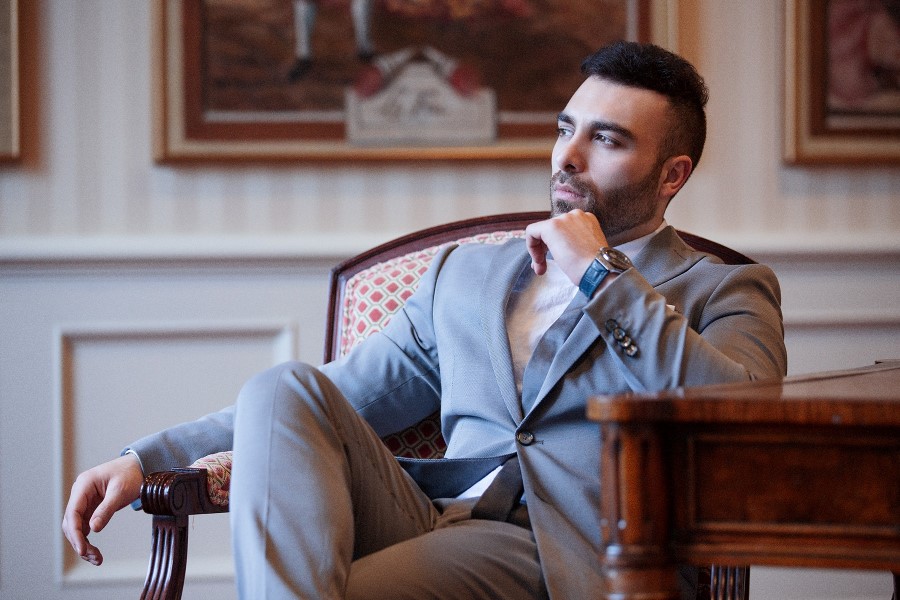 Goodwill Ambassadors are distinguished personalities carefully chosen from various fields of art, science, entertainment, sports, literature and other spheres of public life. These individuals have made their impact and helped shifted the attention of the world on the United Nations project. Backed by the highest honor bestowed by the Secretary-General on a global citizen, these prominent personalities volunteer their time, talent and passion for raising awareness of United Nations efforts to improve the lives of billions of people everywhere.

Tarik Freitekh at a young age of thirty has dedicated his life to the protection of humanity as he is committed to the project of helping individuals who are in need. He is renowned for being a cheerful giver to different charity groups.

In his acceptance speech, Mr. Frietekh expressed his happiness to be bestowed with such honor; he also stated that it is a motivation for him to promote projects that will make the world a better place for all. He also stated his commitment to a world where there will be equal opportunities for all and sundry irrespective of their race, color or background. Presently, Mr. Freitekh is working on a new project that accommodates twenty-four luxury houses, and he promised that a significant part of the proceeds would be given to various charity groups.

Nicki Minaj Fans are Worried about Her Disappearance