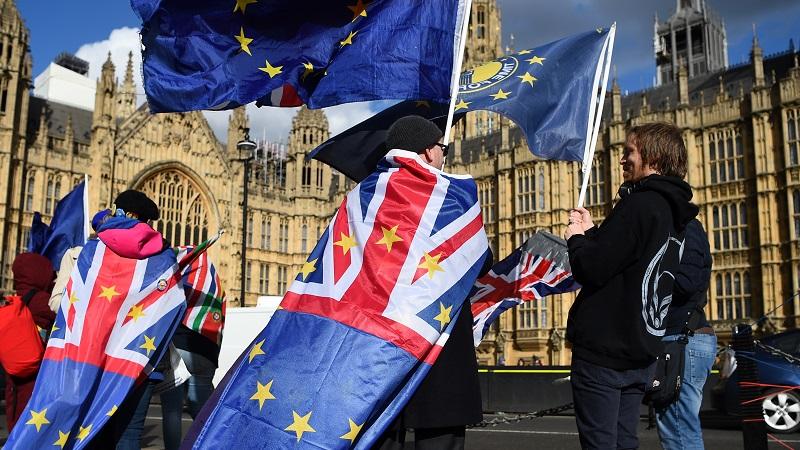 First Normal Week Without British on the Internal European Market

The impact of the British exit from the internal European market is expected to become more noticeable on Monday.

In the first days after the Christmas holidays, trade and transport flows will already be more regular. The question is whether, for example, customs are well equipped to cope with the new reality.

Customs had previously warned of additional pressure due to Brexit, even after the power blocks reached a trade agreement shortly before Christmas.

The British left the European Union barely a year ago but were bound by existing agreements with the country block until the end of 2020.

Traditionally, there was the less economic activity during the first days of the new year. This also made it difficult to scale the exact impact.

One Million Britons Vaccinated Against Covid-19

The United Kingdom Puts Second Corona Vaccine into Use