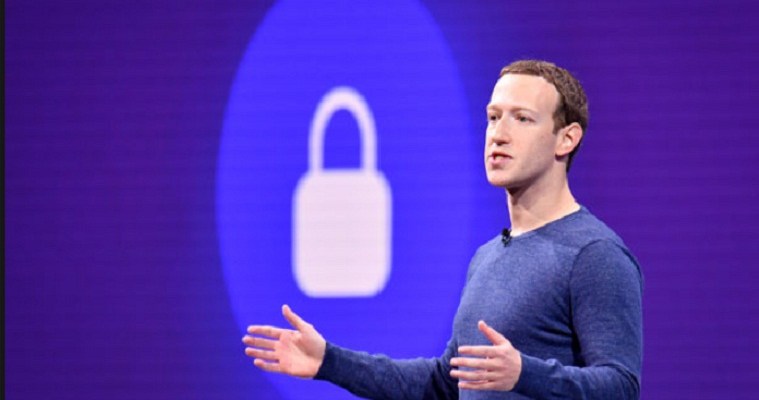 Sandberg was asked if Facebook could make a promise that it would retain its workforce because of the corona crisis. According to the director, Facebook will need all its employees and want to hire more staff. “We just need them,” she emphasized without specifying whether these are flexible or permanent employees.

Facebook’s promise comes when many companies say goodbye to their employees. The number of unemployment benefits peaked at 6.6 million Americans last week.

That also meant that the applications doubled a week earlier when a record was also broken. The previous history for unemployment benefits dated from 1982 when 695,000 people appealed to the government.

Sandberg also announced that starting Thursday, the company will enable small businesses to sell gift cards to customers through Facebook. The tech giant wants to support those companies.

Facebook also allows small businesses to raise funds through the Facebook network. Previously, the company only allowed users to raise money for nonprofits or specific people.

Since February, Facebook has been doing what it can to combat the new coronavirus, according to Sandberg.

Among other things, Facebook pulls false and erroneous information about the virus from its platforms. Facebook has also released $ 100 million to support small businesses with advertising credits and grants.

Amazon is Looking for Corona Tests to Keep Staff Working