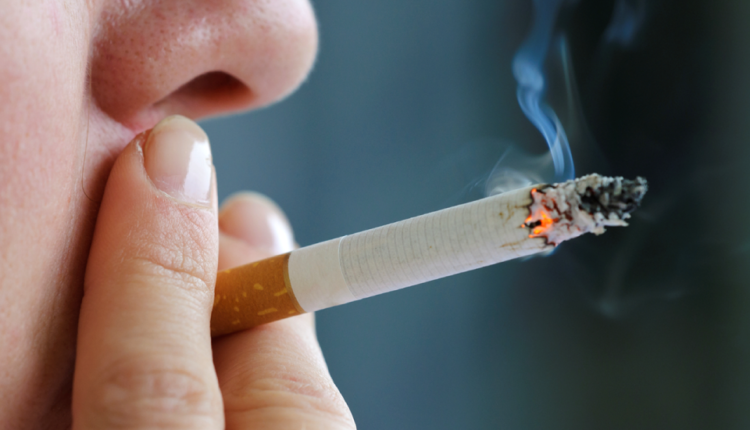 Smoking Causes One in Ten Deaths Worldwide, according to a major study. Half of the deaths from smoking come from countries like China, India, the United States and Russia.

This is evident from the Global Burden of Disease report, published in the scientific journal The Lancet.

To investigate the smoking habits of residents were analyzed from 195 countries in the period between 1990 and 2015.

More than one billion of these people smoked daily in 2015. One in four men smoke daily and one in twenty women reached in 2015 a cigarette every day.

That is a decrease compared to 1990. When smoked even one in three men daily and one in twelve women.

However, increasing the total amount of smokers, because the population has increased over the past 25 years. There is also noticing an increase in the number of deaths caused by smoking. There are more than 6.4 million, an increase of 4.7 percent.

Warning
The past 25 years have taken action several countries to help people quit smoking, such as raising taxes on cigarettes and tobacco warnings on packets.

“Although the harmful effects of smoking for over half a century be proclaimed worldwide smokes one in four people every day,” says lead author Emmanuele Gakidou. “Smoking is still the second largest risk factor for premature death and therefore more needs to be done are to reduce the number of smokers.”

US Ambassador Nikki Haley at UN with Shocking Syria Pictures

What Points You Should Consider While Credit Restoration