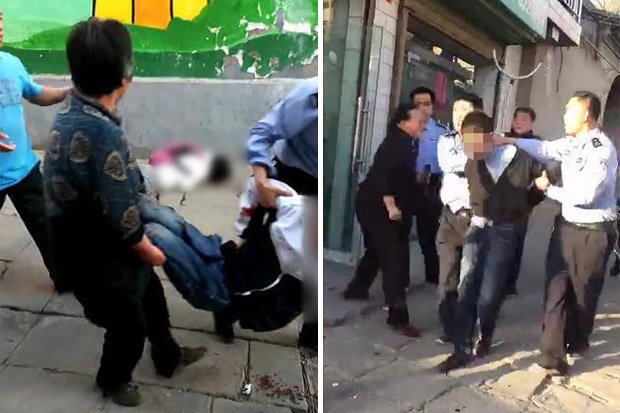 Seven Dead of Stabbing at the School in Shaanxi China

At about six o’clock local time in the city of Mizhi, the man spoke to children who had just left school, according to the BBC.

The children would be between 12 and 15 years old. On social media, you can see how the police could immediately intervene and arrest the man. He is currently in custody.

Driving Ban for Tesla Driver Who Sat Down in Passenger Seat