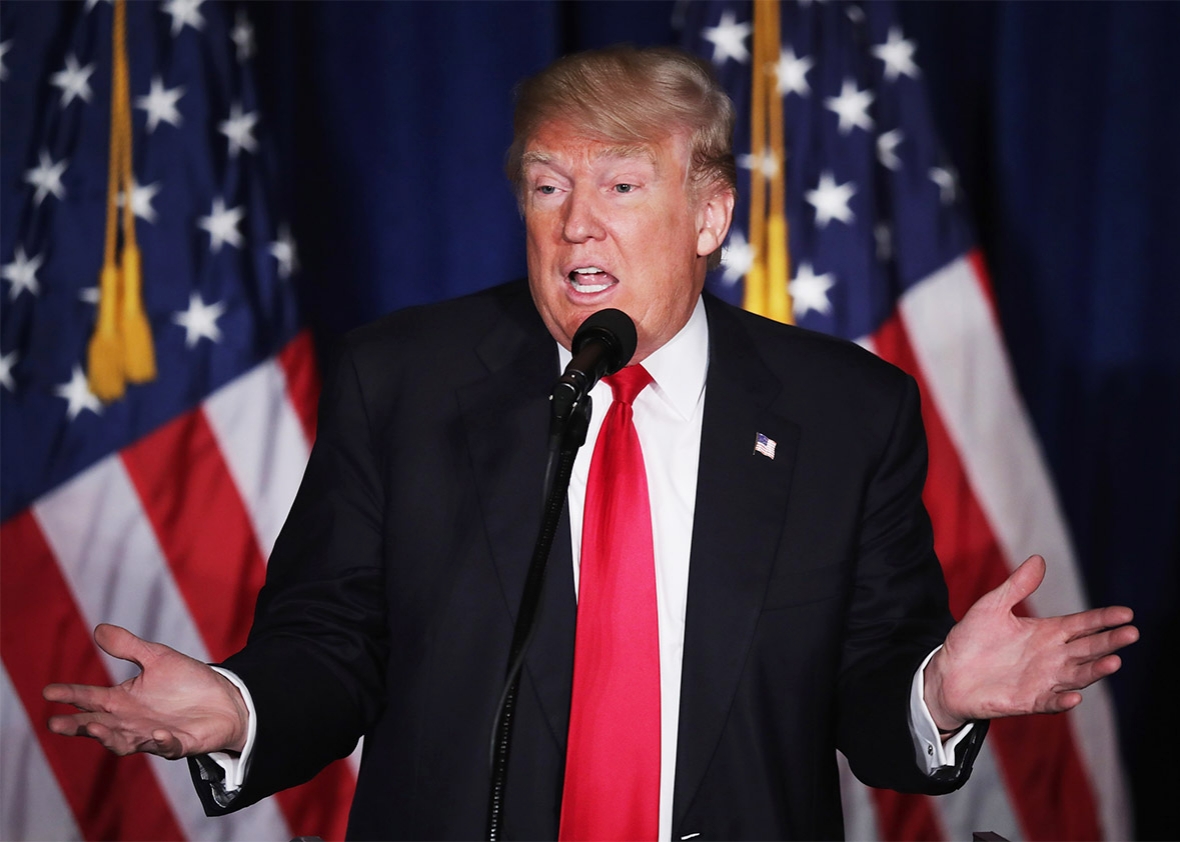 Leaders of Democrats and Republicans in the U.S. Senate reached an agreement Monday on the rules that will apply during the impeachment trial that begins Tuesday against former U.S. President Donald Trump.

The trial begins with a four-hour debate over whether the procedure is constitutional, according to U.S. media. According to Trump’s lawyers, this is not the case, because he is no longer president. The debate will be followed by a vote, in which a majority of the Senate is expected to indicate that the process can be legally passed.

Democratic prosecutors and Trump’s lawyers are each given sixteen hours to plead their case. It is unclear whether both parties will make full use of that time. The process will also continue this weekend.

A lawyer for the former president had initially asked for the trial to be stopped on Saturday due to the Sabbath but got back to that later.

It is unclear whether witnesses will also be called. There can still be a vote on that. According to his lawyers, Trump is not volunteering to testify, but a decision could be made to sue him. Senators themselves are also allowed to ask the attorneys or prosecutors’ questions, which are called impeachment managers.

The impeachment trial against Trump was set in motion after the storming of the Capitol last month. The former president is said to have incited an uprising. To find Trump guilty, a two-thirds majority in the Senate must agree. It is expected that this number will not be achieved.

Corona Crisis Takes A Bite of 9 Percent From German Exports