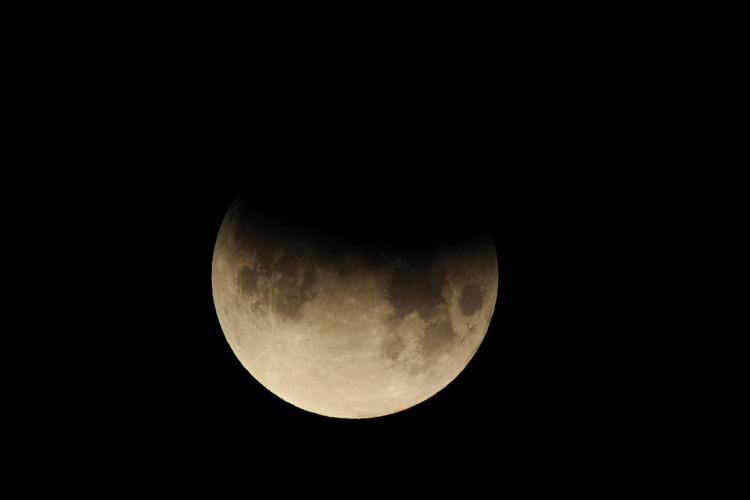 Rare and Total Solar Eclipse in America-Put on Your Glasses

Rare and Total Solar Eclipse in America. Parts of America are today without daylight. The moon shifts to the sun and therefore all the light is blocked.

The US state of California is a forerunner in renewable energy. And with the imminent solar eclipse, it suddenly has a disadvantage for the US state.

California accounts for about 40 percent of all solar energy generated in the United States. The moment the moon shifts between sun and earth causes a loss of solar energy, where electricity could power 1.5 million households, writes ABC News.

To capture that, network administrators switch over to power stations from the power plants, temporarily, more power is being put into reserve, and people are called on to run economically with power. The California Public Utilities Commission called on residents and businesses to do a “small thing” to save energy.

Larger Peaks
An additional difficulty for network administrators is that the solar eclipse causes more significant peaks in the power supply than rising and undergoing the sun as it gets faster dark and light during the eclipse.

A spokeswoman for an energy company compares it to AP’s press office with an orchestra conductor who also has to keep an eye on everything.

Assistance from Hydroelectric Power Plants
Until power failures do not lead the eclipse, is the expectation. Energy companies have been extensively prepared and also have experience with catching up in solar power supply through, for example, clouds or rain.

Also, due to melting snow during this period of the year, much energy is generated in hydroelectric power stations, Bloomberg press office writes. In addition, the share of solar energy in the total energy supply in the US is only small, 2.6 percent of the total according to figures from the US Energy Agency.