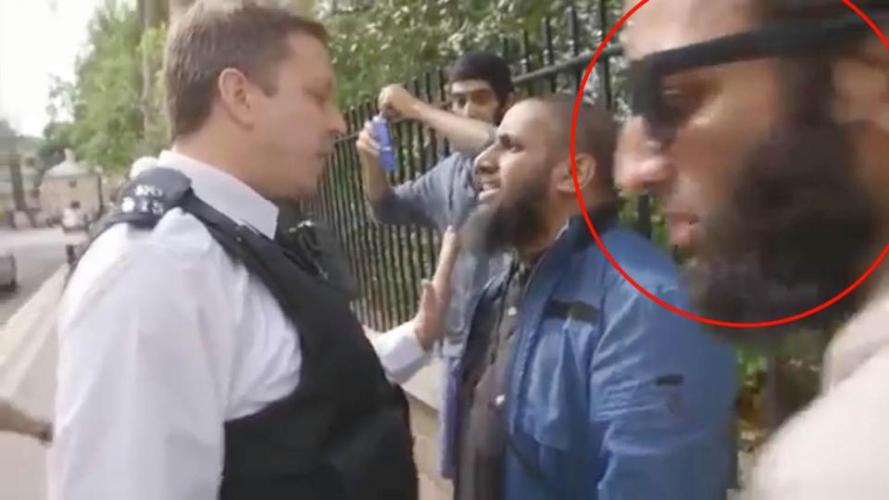 Khuram Shahzad Butt, one of the three attackers in London, was a supporter of a forbidden Islamic group, was a fan of Arsenal and had two children. He was seen last year in a documentary about jihad, written by Zoom News.


The London police officially announced Monday that they saw Khuram Shahzad Butt as one of the three attackers on the London Bridge and the nearby Borough Market entertainment district. In the attacks, seven people died.

Butt was born on April 20, 1990, in Pakistan, but had British nationality. His name was known to the police and security department MI5, but they had no evidence that he estimated an attack.

In 2015, detectives received a phone call from a concerned citizen. However, no compelling evidence could be found. Butt was placed low on the list of people who had to be monitored.

The 27-year-old striker lived in the Barking district of East London and spoke with a British accent. On the day of the attack, he carried a shirt from Arsenal football club.

Butt also went through life like ‘Abu Zaitun‘. He had two young children, a son of about three and a newly born baby. He reportedly worked for the London transport company and in a fast food restaurant.

In recent years, Butt became increasingly stricter in his belief. That led to concerns in his area. Butt was interested in videos of American hate speech therapist Ahmad Musa Jibril and joined the forbidden organization al-Muhajiroun.

An extremist group led by Anjem Choudary, a fundamentalist responsible for the reorganization of more than one hundred British jihadis.

Butt caused problems in the neighborhood. He bothered people and tried to move them to not vote in the elections.

When he paused the imam in the mosque, he was denied access. In a Channel 4 documentary from the beginning of this year, you can see in picture how Butt gets caught with the police.