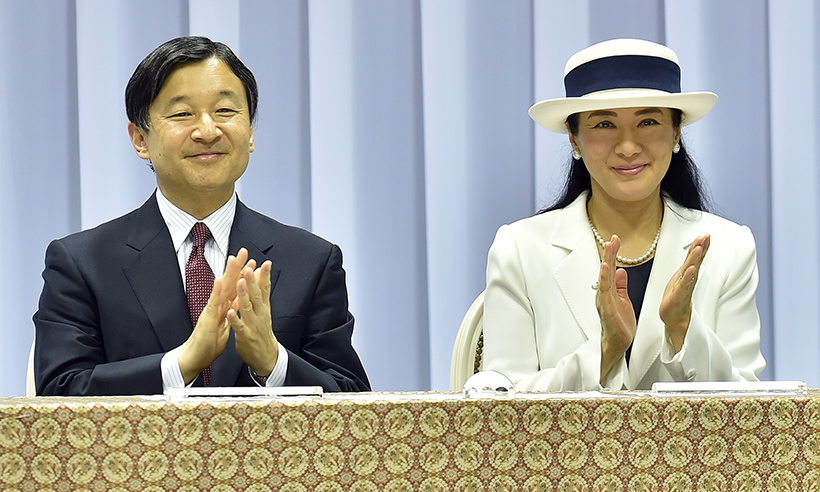 Japan has a new emperor Naruhito: He succeeds his father, who resigned yesterday, Akihito. With its first working day, the new Reiwa era arrived today.

The new emperor received the regalia, the sacred sword and the imperial jewel during a short ceremony. His wife and daughter, Princess Aiko (17), were not allowed to be present at that traditional ceremony.

In addition to the regalia, Naruhito also received the imperial seals as a sign of the rightful rise to the throne.

In a second meeting, at which Empress Masako was allowed to be present, Naruhito gave a short speech. He said he wanted to follow his father’s good example.

The popular Akihito, who was the first Japanese emperor to be close to the people, now continues as emperor emeritus and will largely disappear from public life. Akihito was no longer present at the ceremonies surrounding the rise of his son’s throne.

Democratic Leaders Reached an Agreement with Trump in White House