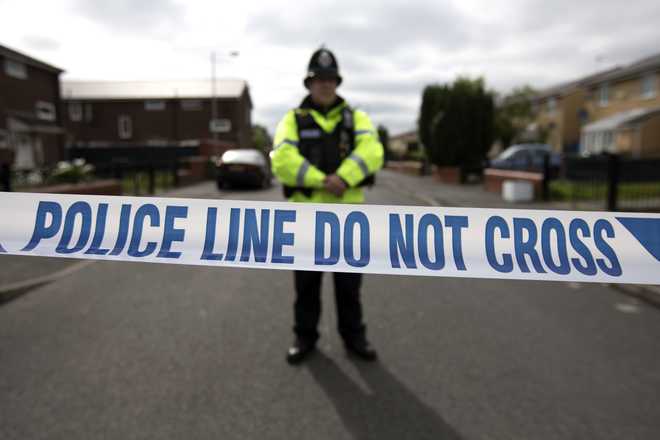 London Murder Rate Overtakes New York for the First Time Ever. In modern history, police in London are investigating more murders than their colleagues in New York. British agents are worried about an increase in the stabbing.

Since the beginning of this year, the number of murders in the British capital is rising steadily, according to the latest figures. In January eight murders were committed, in February fifteen and on March 22.

In February and March, there was one murder less per month in New York. It is the first time that the figures in the American city, notorious for its violence, are lower. The two world cities have a similar population, around 8.5 million. In recent months, the number of murders in New York, however, is falling, partly due to strict police action. While in London the violence just flares up.

Especially the increase in the number of stabbings is of great concern to the British police. In 2018, 30 people were killed with a knife. The last victim fell last Sunday. A 20-year-old man was stabbed to death after he left a bar.

According to the British police chief Cressida Dick, social media partly contributes to the violence. By being able to express threats online, people would get angry faster, making things go wrong earlier. Dick previously announced a special task force to counteract the violence and said that the number of preventive controls would increase.

5 Most Expensive Homes in the World