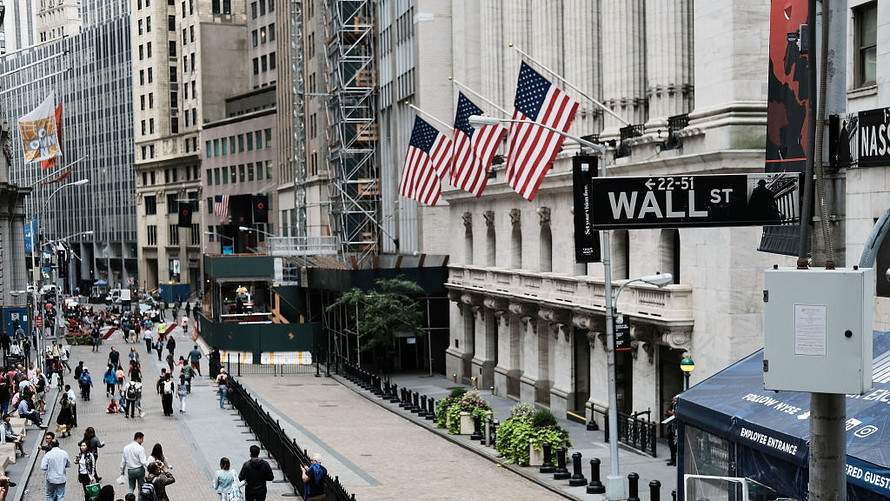 Increased geopolitical tensions between Western powers and Saudi Arabia, as a result of the disappearance of journalist Jamal Khashoggi, sentiment. The results of the Bank of America offered some counterweight.

US-based journalist Kashoggi disappeared at the beginning of this month after entering the Saudi consulate in Istanbul. President Donald Trump said he would punish Saudi Arabia severely if it turns out that Khashoggi was murdered in the consulate.

Several directors of American companies already announced their participation in an investor conference in Saudi Arabia later this month. Among them, the chairman of JPMorgan Chase Jamie Dimon and Ford-preses Bill Ford. BlackRock boss Larry Fink and his fellow investor Stephen Schwarzman from Blackstone would reconsider their presence.

Theresa May to Deliver Speech on Brexit after Talks Break Down