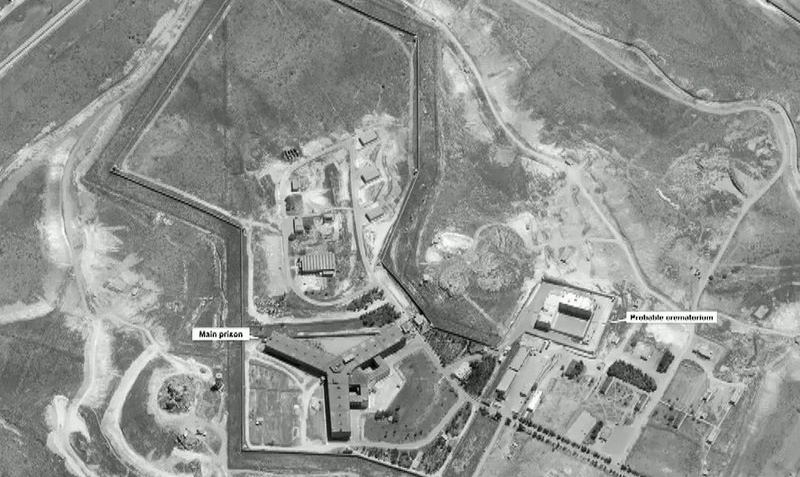 US Says Syrians Built Crematorium at Prison. The United States has proven: “We now believe that the Syrian regime has installed a crematorium in the Sednaya Prison Complex that eliminates the bodies of detainees without evidence.” The crematorium is used to conceal massacres in jail, Jones said.

Amnesty International reported in February that twenty to fifty people a week were suspended in the Sednaya prison.

Between 5000 and 13,000 people were executed in the first four years after the rebellion that led to the civil war.

Jones was also not optimistic about an agreement to set “de-escalation zones” in Syria to reduce violence and save lives.

The agreement came through Russia with support from Iran and Turkey. “Given the past agreements on a ceasefire, we have reason to be skeptical.”

How Animals can Predict Earthquakes-Part2