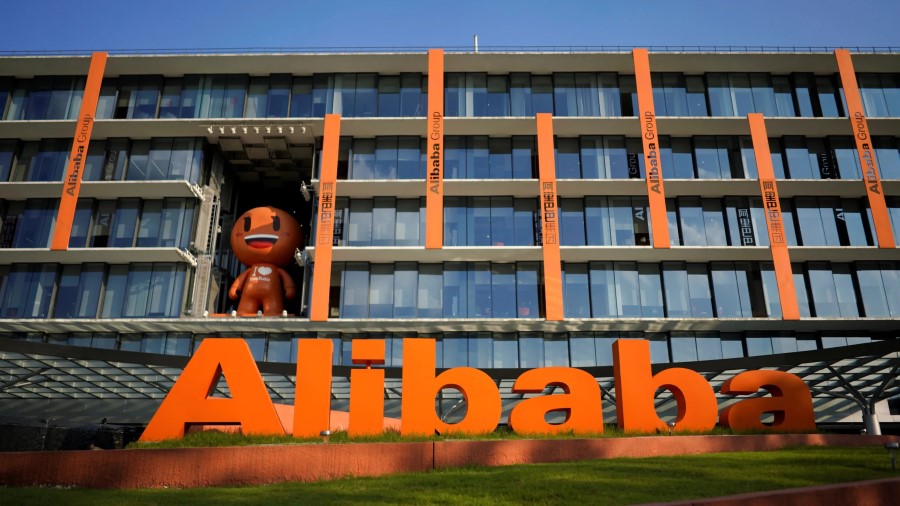 US President Donald Trump is considering banning the Chinese tech company Alibaba in the United States. He said this during a press conference Saturday at his golf club in Bedminster.

Trump’s threat follows after the Chinese parent company of the popular video app TikTok, ByteDance, was ordered to sell the American activities within ninety days on Friday.

Otherwise, a ban would also be in store for TikTok.

According to American politicians, the app collects too much data from its users, and it could just fall into the hands of the Chinese government, they think.

During a press conference on Saturday, the president was asked whether the US also wants to ban other Chinese companies, such as online store Alibaba. “We’re looking at other things, yes,” he said, according to Reuters news agency.

Trump has made the trade relationship between the US and China, one of the main themes of his presidency.

He is usually critical of the Asian country but did praise China’s purchases of agricultural products from the US, on which the two countries reached a deal at the end of last year.