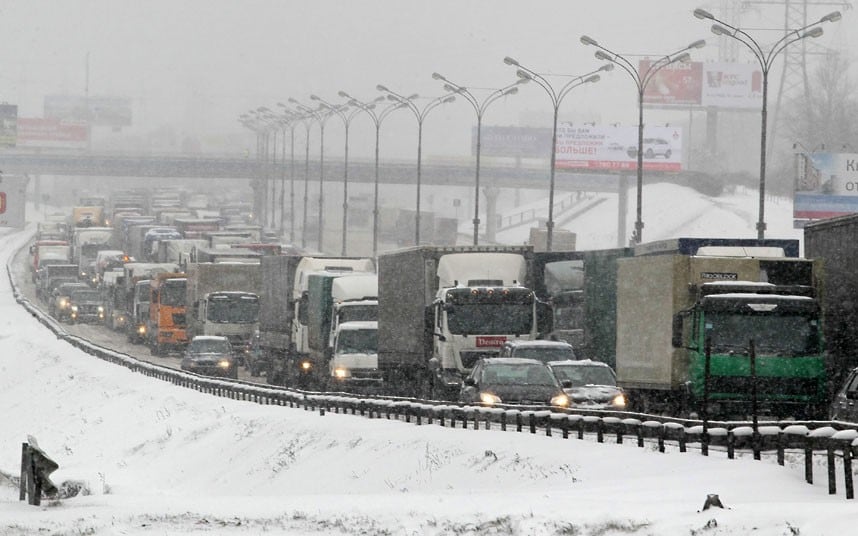 Strong Wind and Snow Have Caused Many Traffic Problems in Germany

The strong wind and snow have also caused many traffic problems in Germany. It is slippery, there are snow dunes on motorways, and there are broken overhead wires above the railway.

Long-distance train traffic had already largely been shut down on Saturday as a precaution in the north of Lower Saxony, Hamburg and Schleswig-Holstein.

On Sunday trains in the more southern Ruhr area were also cancelled, including on the essential routes Düsseldorf-Duisburg-Essen and Dortmund-Hagen-Wuppertal.

But in general, the German trains keep running, also because of the use of many snowploughs along the track.

Myanmar Regime in Action Against the Internet During Protests