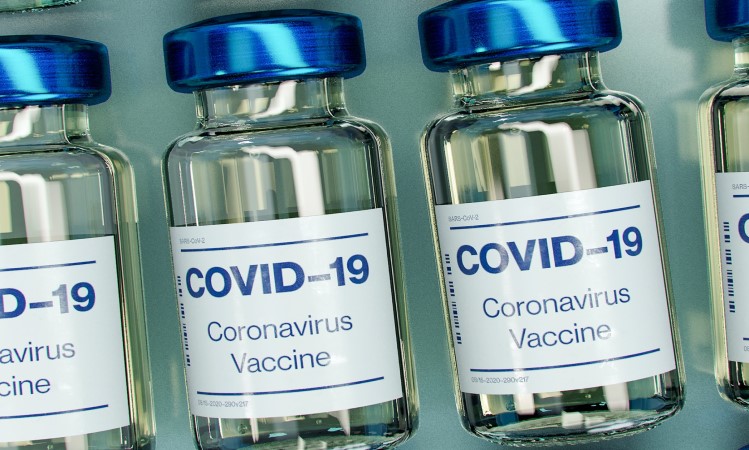 States US Angry: Government Does Not Come Up With Extra Vaccines

The US states that expected their governments to provide much more corona vaccines have been disappointed.

This led to furious reactions because, in some places, the vaccination policy had already been expanded, reports The New York Times.

The confusion arose last week. Then Health Minister Alex Azar announced that the government would also release corona vaccines that were kept in reserve so that people could be assured of a second shot. Azar called on states to vaccinate people over 65, among other things.

It was then concluded that many more doses would be delivered, but that turned out to be incorrect. The Washington Post reported on Friday that no doses were held in reserve at all. The national government has been releasing all available corona vaccines since the end of last year.

States complain that the Donald Trump administration has misled them. Colorado Governor Jared Polis said his state had anticipated 210,000 doses this week, but will now receive only 79,000.

The Democrat complained, according to The New York Times, that “we should have known we couldn’t believe a word” from the government.

Google Cloud Uses SolarWinds But Was Not Hacked