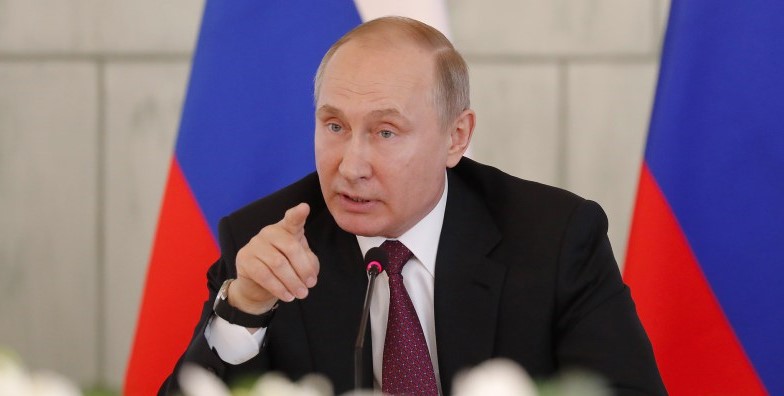 Russia is Ready to Freeze Nuclear Warheads for A Year

Russia says it is willing to freeze its total number of nuclear warheads if the United States did the same.

The Russians proposed on Tuesday to extend the latest Treaty for Strategic Nuclear Weapons Reduction (START) for another year.

The new START contract was signed in 2010 and will expire in February. It is the latest treaty limiting the two countries’ strategic nuclear arsenals.

The United States last week excluded a Russian proposal to extend the pact unconditionally for another year. Without a freeze on the number of nuclear warheads, the proposal is unacceptable, said national security adviser Robert O’Brien.

US negotiator Marshall Billingslea previously reported that the governments in Moscow and Washington had “reached an agreement in principle” at the highest levels to extend the nuclear arms control treaty.

His Russian interlocutor Sergei Riabkov then denied that. He called the US condition to limit or freeze Russia’s arsenal unacceptable.

The treaty requires both countries to limit their nuclear weapons stocks to 1,550 operational warheads.

The Company Behind Ariel and Pampers Sells More Cleaning Products