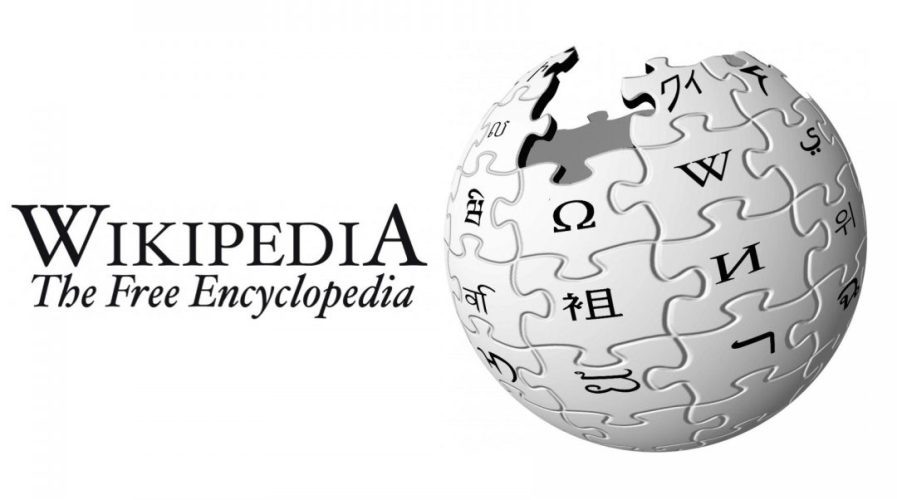 Online Encyclopedia Wikipedia Has Been Around for 20 Years

Wikipedia, the online encyclopedia entirely written by volunteers and containing information from ancient Egyptian generals to the composition of chemicals, has been around for 20 years today.

In the past, if you wanted to know something about an exotic plant, about the history of the Roman Empire, or about the list of films in which a particular actress had played, then you took one of the thick parts of an encyclopedia out of the closet.

This is now a thing of the past in most houses, and with a few clicks, you will find the information in the online encyclopedia Wikipedia. The English-language Wikipedia was launched on January 15, 2001, exactly twenty years ago.

Wikipedia’s now exist in 300 languages, including Dutch. The Dutch Wikipedia is a few months younger. It will be twenty years old on June 19.

The website was founded by the American entrepreneur Jimmy Wales together with Larry Sanger. “Wikipedia started from the then very radical idea that an encyclopedia should be accessible to everyone and can be written by everyone”, the Dutch Wikipedia says.

Wikipedia attracts more than 15 billion visitors every month worldwide. The English version alone contains at least 6 million different topics. About 2 million cases are explained on the Dutch website. “Wikipedia is the worldwide source of freely accessible and reliable information about anything and everything.”

A Record Number of Corona Deaths in Germany Last 24 Hours