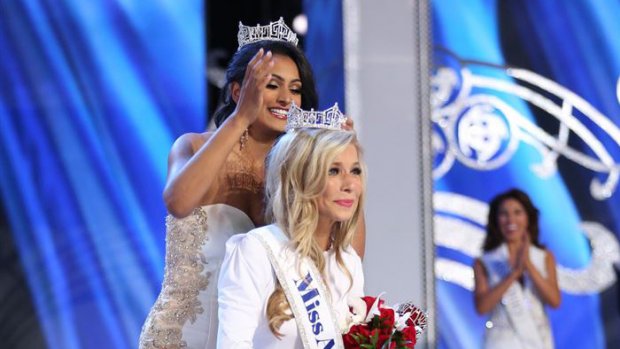 Miss America CEO Sam Haskell Resigns after Email Scandal. The top of the Miss America organization has resigned after e-mails were leaked. In it, participants were ridiculed for their appearance, intellect and sex life.

Dozens of winners had demanded in a petition that the directors would resign after e-mails had been leaked. In it, the dragon was put in with participants.

Thus the weight of one of them was ridiculed, and it was discussed with whom they would have shared the bed.

The e-mail scandal also caused a TV partner of the organization to withdraw. It continues to be seen whether the election will be on television.

The top of the Miss America organization has apologized to the winners. “I regret my estimation error, and the comments I make in the emails do not match my values,” says one of them.

What is Social Media?