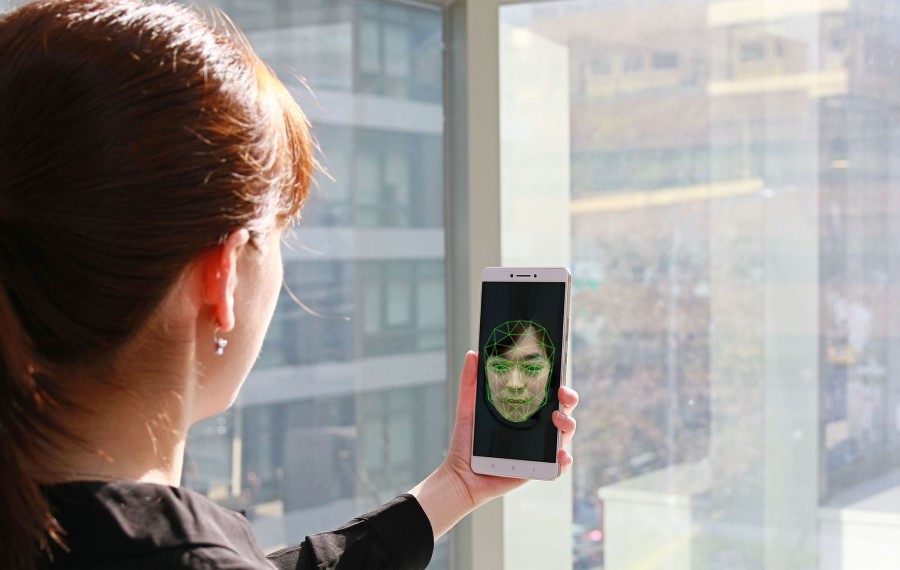 Microsoft will stop investing in a start-up used by Israel to do facial recognition at border posts. But the company also stops making small investments in the niche because it has too little control over what a company does.

Microsoft invested in Israel’s AnyVision in June 2019, together with Bosch and Qualcomm, among others. However, it was soon criticized after rumours that AnyVision was used on behalf of the State of Israel to monitor residents of the West Bank.

An investigation by US prosecutor Eric Holder now states that this is not the case, but that the technology is being used to recognize persons at border crossings between the West Bank and Israel. There would be no question of mass surveillance.

Despite that determination, Microsoft still decides to withdraw from the company. Moreover, it will no longer make small investments in companies that are involved in facial recognition, because it does not have enough say in where the company will or will not use its technology.

“For Microsoft, this audit process confirms the challenges of a minority shareholder in a company that sells sensitive technology. Considering such investments, they typically do not provide the same kind of insight or control as those over Microsoft’s proprietary technology.

Microsoft is adjusting its investment policy around the world to no longer make minority investments do in companies that sell facial recognition technology. ” According to a statement from M12, Microsoft’s investment arm.

Microsoft released a number of its own principles around facial recognition at the end of 2018. These are based on fairness, transparency, liability, non-discrimination, reporting and consent and statutory surveillance.

The problem is that when Microsoft is only a small shareholder, it doesn’t have enough weight to weigh decisions about where facial recognition technology is applied within a company.

However, Microsoft does not exclude other collaborations: “Microsoft’s focus will shift to commercial relationships where Microsoft has more insight and control over the use of sensitive technology.” Thus the statement of M12.

Boris Johnson Warns Britten in A Letter: It Will Get Worse Before it Gets Better