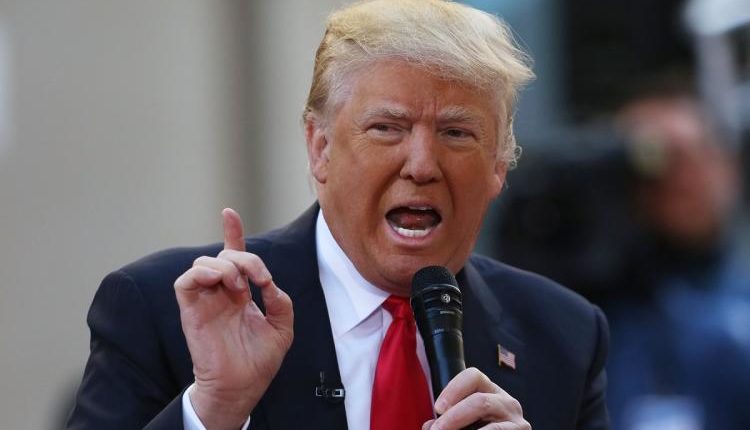 Many lawsuits brought by Donald Trump’s campaign team in key states in recent days are primarily intended to create confusion, according to legal experts. Several lawyers and professors tell the American media that most cases do not stand a chance in court.

Among other things, Trump wants vote counting to be stopped in several states such as Michigan. “Trump’s team says the counting should be stopped because no people were standing at post-vote submissions. That’s laughable,” law professor and election expert Justin Levitt told CNN.

Trump’s campaign team would mainly use the lawsuits as PR. According to several experts, he wants to divert attention from a possible Joe Biden victory, and Trump wants the focus to be on ill-prepared elections and potential fraud.

A lawsuit by Trump’s lawyers in Nevada has already been dismissed on Wednesday. Trump’s team would not have gotten enough access to the polling stations. The judge dismissed the case because everything went according to the rules in force in Nevada.

Many other matters are also about a minimal number of votes. For example, a case has been filed about votes in Georgia that had ended up in the wrong pile. Trump, therefore, wanted to stop counting. He is still ahead in Georgia, but the lead has shrunk considerably.

The only case that, according to legal experts, can really affect the outcome is in Pennsylvania. That state’s Supreme Court has ruled that postal votes sent on November 3 should still be counted if they come in up to three days after the election.

The Pennsylvania Republican Party wanted the case to go to the national Supreme Court, but the issue has not yet been rushed there. That could still happen after the election if the state were decisive for the outcome of the election.