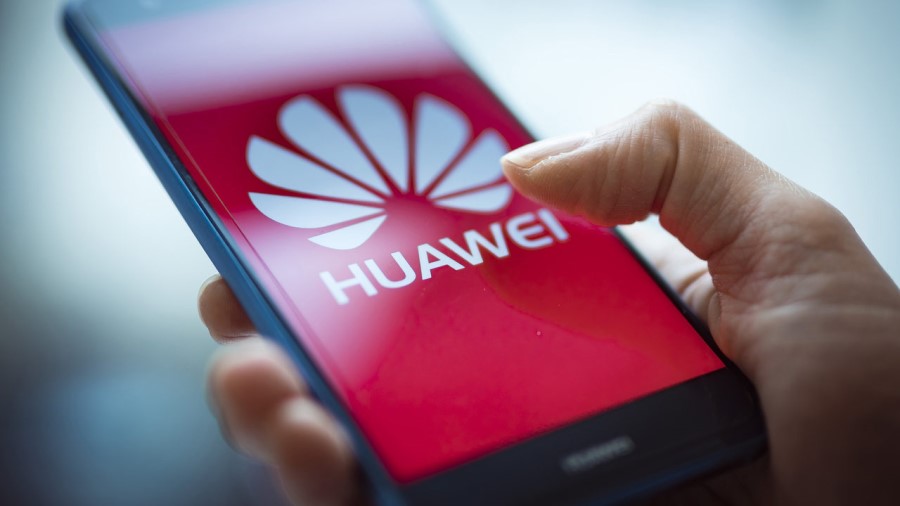 Huawei expects a fall of 20 percent in its smartphone sales for this year. Among other things, the trade ban imposed by the US and the associated loss of Android support seems to be troubling the company.

This must be apparent from a report by tech site The Information. The Chinese telecom giant was last year two in the list of best-selling smartphones. Then it sold 240 million units. According to the report, Huawei expects to ship 190 to 200 million smartphones this year, a decrease of 20 to 25%.

All this is the result of an export ban from the US government. In a protracted trade dispute between that country and China, the US government has forbidden its companies to provide services and parts to Huawei.

As a result, the company is forced to build its hardware, but it also loses some of the services from Google, and then specifically from Android.

Newer devices of the brand still run on that operating system, but only use its open-source elements. Services such as the Play Store are no longer included. About sixty percent of Huawei’s devices are sold in their home country of China, where the company can continue without Android.

Google has few services in that country, and the market itself seems to have a strong preference for its Chinese apps, if only because the government is unusually strict for foreign companies. And those Chinese apps already have, or will be very fast, a version that fits in with Huawei’s app store.

In other markets, including Europe, the lack of Google services can, however, deter many people. When presenting his new foldable, Huawei emphasized that it would focus on local apps for its app store, but that adoption would probably be slower.

The company already expects international customers to be more reluctant to purchase the devices this year.

Trump Cashed in As A Republican Presidential Candidate