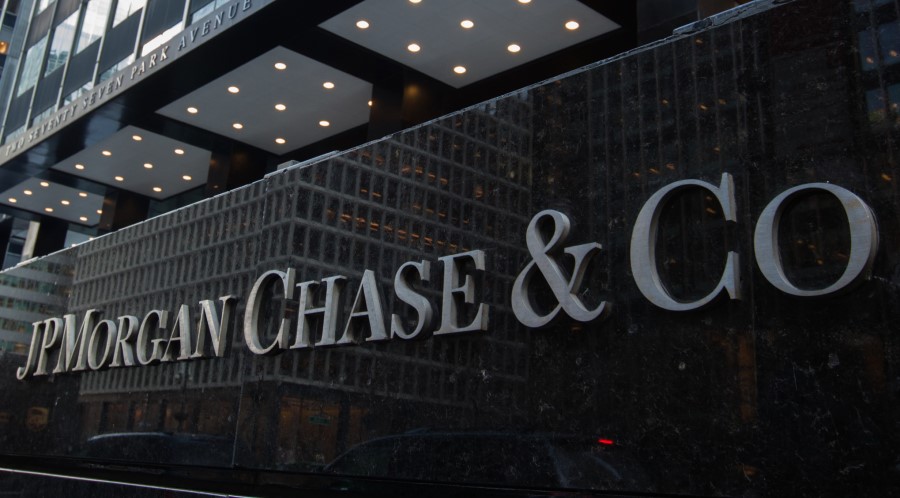 Despite Corona, JPMorgan Does Not Fumble With A Million-Dollar Bonus CEO

The American bank JPMorgan Chase does not fiddle with the multi-million reward of its CEO.

Jamie Dimon, who has been in charge of the bank since 2005, will receive $ 31.5 million in salary and bonuses for his commitment in the crisis year 2020, dominated by the coronavirus. The remuneration is the same as a year earlier.

Dimon’s salary package includes $ 25 million in stock, which is tied to performance. Besides, it involves a base salary of 1.5 million dollars and a bonus of 5 million dollars, the bank announced. Dimon is one of the last bank bosses on Wall Street who was also at the helm during the previous financial crisis.

2020 will mainly be a year in the books in which the corona pandemic hit economies worldwide. As a result, banks had to set aside billions of dollars to hedge future bad loans.

JPMorgan also closed the year with a profit of $ 29.1 billion, one fifth less than a year earlier. But in the closing quarter of the year, the bank even posted a record profit, mainly due to an increase in income from trading and banking activities.

64-year-old Dimon is one of the most prominent bosses in the global banking sector. In March, he underwent emergency surgery on his heart and temporarily handed over the bank’s management to his fellow board members.

Since 2016, he has been the highest-paid CEO of the major American banks. The rewards of the top executives of the other financial juggernauts have not yet been announced.