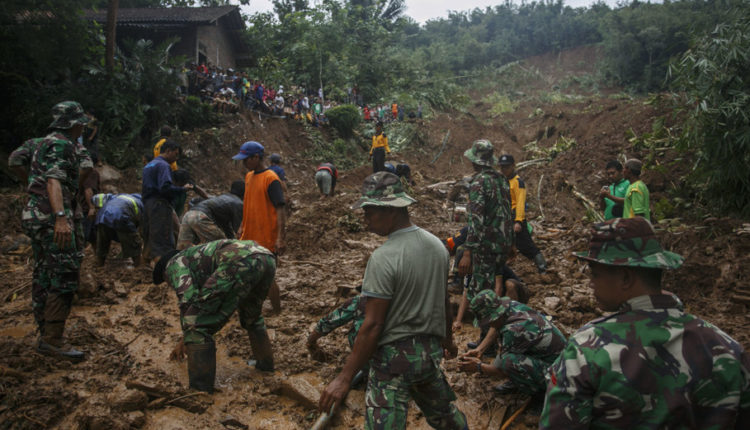 In a landslide in southern Colombia 93 people were killed. More than 200 people were injured, said the local police.

Because of heavy rains, there were several rivers burst their banks. Then flooded mud and sediment fled over houses and roads in the city of Mocoa, said Mayor Jose Antonio Castro at a local radio station.

Mocoa is a city with about 350,000 inhabitants and lies near the border with Ecuador.

The damage is enormous. According to the mayor houses are in seventeen districts’ actually erased.

Also two bridges have been destroyed. The government has already announced that President Juan Manuel Santos will travel to the area to have a look to the incident.

20 People Injured after Explosion at Carnival in Paris