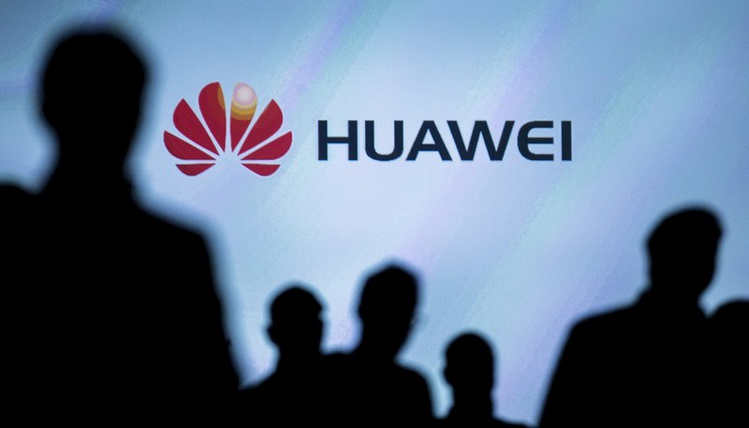 Financial top woman Meng Wanzhou of the Chinese technology group Huawei will be faced with a new series of hearings in the Vancouver court from Monday.

These should make it more clear whether the driver arrested in Canada should be extradited to the United States or not.

Meng was arrested two years ago when she transferred to Vancouver airport. She is one of Huawei’s vice-chairmen and the daughter of founder Ren Zhengfei. Huawei is suspected of violating US sanctions against Iran, and the US has requested her extradition.

Since Meng’s arrest, relations between China and Canada have cooled considerably. Beijing reacted furiously to her arrest and demanded Meng’s release. Shortly after her arrest, two Canadians were held in China. Beijing accused them of espionage in what the Canadian government said was retaliatory action.

According to Meng’s lawyers, Canada violated her rights when she was held, searched and interrogated for hours. Prosecutors have contradicted this in Canada.

Meng has also argued that US President Donald Trump has nullified her chances of a fair trial. This by suggesting in 2018 that he could intervene in the matter if this could help the trade talks with China. The new round of hearings will take over the next two weeks.

Google Apologizes for the Attack on EU Commissioner