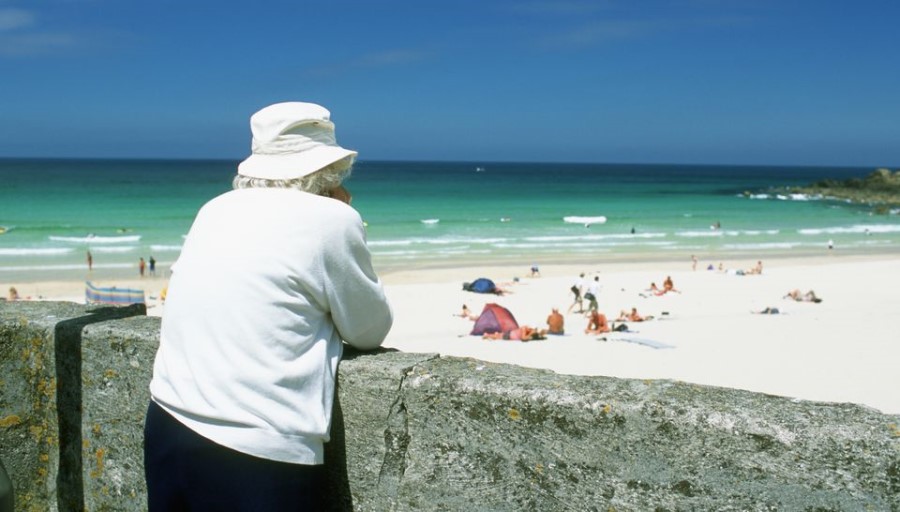 British Corona Minister Calls Not to Book A Summer Holiday

The British minister in charge of the vaccination program, Nadhim Zahawi, has called for a summer holiday not to be booked yet.

He said it is too early to do so, as 37,000 people are in hospital with the dreaded virus. That would mean that an estimated one-fifth of the hospital beds in the country contains a corona patient.

According to Zahawi, we cannot start speculating about the summer just yet.

He publicized that a decision will be made on Tuesday on whether anyone entering the country should be required to be quarantined in a hotel.

The country has already conducted as many corona tests as its inhabitants (68 million) and has identified 3.6 million infections.

About 2.5 percent of infected people have succumbed to Covid-19, and about 4,000 people are currently in intensive care due to the virus.