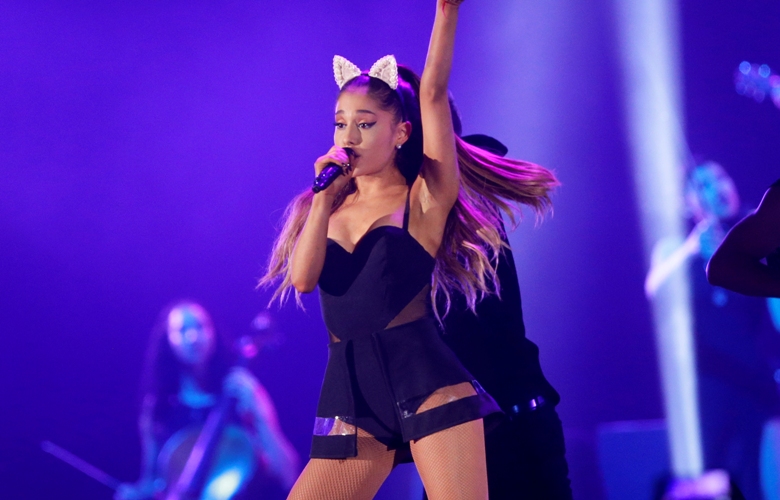 Ariana Grande One Love Manchester Concert Sold Out in 6 Minutes

The thirty thousand tickets for Sunday’s Benefit Concert One Love Manchester were sold out in six minutes. The proceeds of the event are for victims of bombing on May 22 at the exit of Manchester Arena concert hall.

That night a man blows himself after the concert of the American pop star Ariana Grande. Also, 22 killed. Dozens of people got injured.

According to the BBC, the concert in the cricket stadium Emirates Old Trafford brings about 2.3 million pounds in the late Manchester Reddit Emergency Fund. The stadium accommodates 50,000 people.

Suicide Bomb Kills 90 and Above 400 Injured in Afghanistan