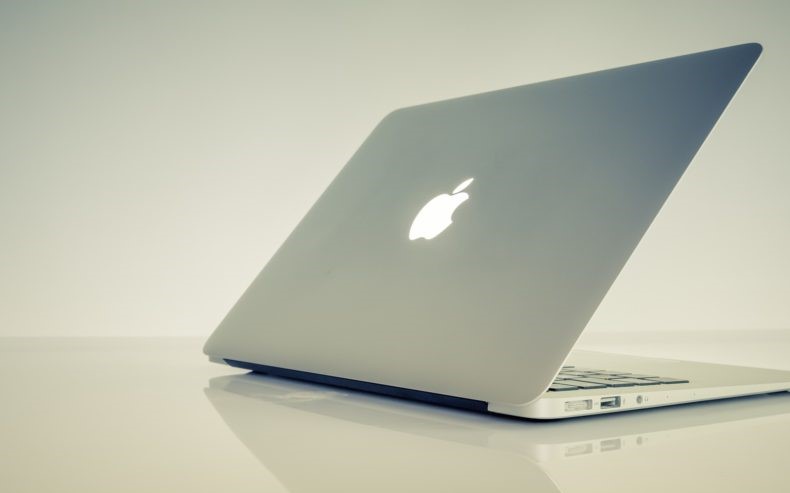 Apple May Propose the First Silicon Macs on November 10

Apple is organizing another digital event on Tuesday, November 10, where new products will be announced.

When Apple announced the ‘historic switch’ from the Intel platform to its own Silicon processor at the end of June, CEO Tim Cook promised that the first Apple computers with the new power source would be on the market this year.

So it is very likely that the November 10 event will mainly revolve around this next generation of desktops and notebooks.

It is not yet clear which models will be overhauled first. The rumour circuit mainly mentions a new MacBook Air or 12-inch MacBook. Other sources are talking about a new 14-inch MacBook and a 24-inch iMac.

The Apple Silicon chip is a proprietary processor based on ARM technology. Apple is not on its test piece in that regard. The socs (system-on-a-chip) that power the iPhone, iPad, Apple Watch and Apple TV are also processors developed in-house.

A significant advantage of the switch to its own Silicon processor is that Apple will soon have one universal development platform. Applications that will quickly be developed for macOS 11 aka Big Sur can be made suitable for iOS 14 or iPadOS 14 in an instant, and vice versa.

That may make the Apple ecosystem even more attractive to programmers, because that way, they can hit several birds with one stone.