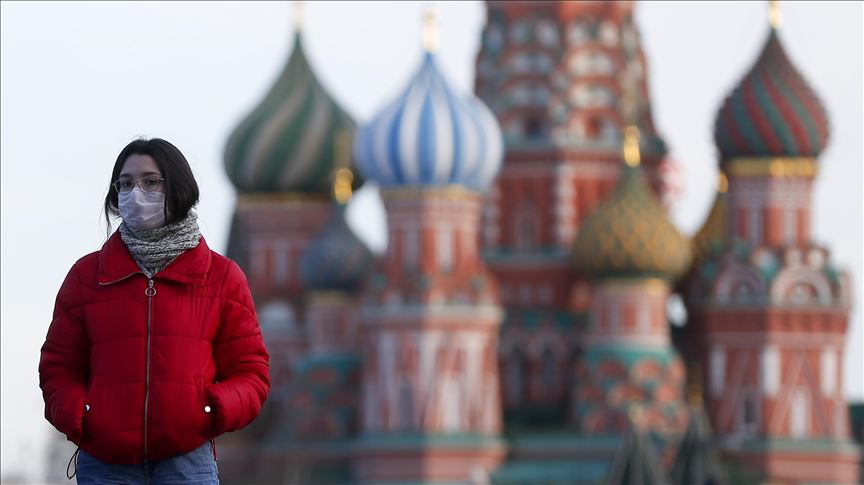 A Record Number of New Corona Infections in Russia

The number of coronavirus infections in Russia has increased by 10,633 to 134,686 in the past 24 hours. The authorities reported this on Sunday.

It is the largest increase in the number of infections in Russia since the beginning of the corona crisis.

The number of people killed by the lung virus increased by 58 to 1,280. In Russia, Moscow was most affected by the virus, with 68,606 infections.

According to Mayor Sergei Sobjanin, the Moscow authorities have managed to curb the spread of the virus through curfews and other measures, but the peak number of infections has not yet been reached.

Despite the sharp increase in the number of infections, the government has announced that measures against the spread of the virus may be relaxed from 12 May.

More Than 65,000 Corona Deaths in the United States

13 Key Points to Deal with A Weak Chemistry Student